Brief descriptions of improvements made to the system

When making agreements that have an "anytime" start date, they will now appear in the workflow alongside other regular agreements, beginning with the "request pricing" task. This corrects the former logic, in which anytime agreements appeared in the workflow after an order had been placed.

Consortium with anytime agreements that would normally appear in the workflow will see them appear after the next deployment on Wednesday, July 15.

Previously, the default renewal agreement deadline was defined as 3 months before start date. It has been changed to default to last year's deadline plus 12 months. New agreements will have a reply deadline of 93 days the start date.

When filtering agreements, simply add a comma to see agreements with more than one manager.

When working throughout the system, several tasks will now include a line for the total amount. For example:

"Select/De-select all" option when applying license to agreements

Licenses can now be easily applied to a large number of agreements.

Invoice resources had previously been organized by the subscription ID as assigned by the system.

They are now organized A-Z.

Previously the exported subscription file from the agreement page did not show the correct final price with discounts and fees applied, so the numbers being exported weren't exactly the full picture. In order to resolve this, the button will now redirect the user to the reports section, automatically select a "Subscriptions" report and filter by subscriptions for the agreement they were viewing.

The appropriate agreement number has been pre-selected.

The desired columns can be chosen and the report can be run.

For consortium with the subscribing users module, a report can now be run to obtain information in Excel about those users. Any consortium to whom this does not apply will not see this report in their list.

Up to 3 agreement managers now visible in agreement report

When assigning multiple agreement managers, they are now visible in the corresponding report (the desired column to display this is "managed by").

Additionally, when creating or editing a user and selecting "auto-generate a password," the option to manually enter a password below will now automatically disappear. 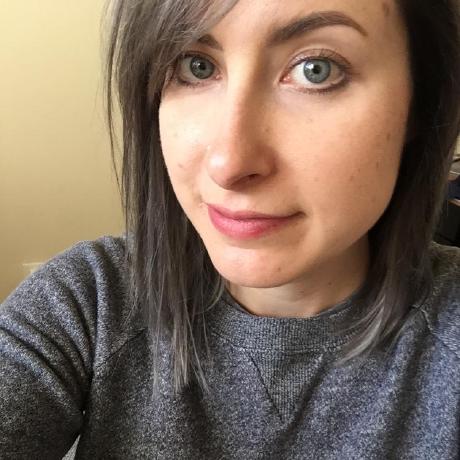